Our Conservative administration signed off a plan to roll out free Wi-Fi in Bexley’s main town centres, by entering into a commercial arrangement with an internet provider, at no cost to taxpayers. This followed a report stating that Bexley is London’s most digitally connected Borough.

The free WiFi began being introduced in December. 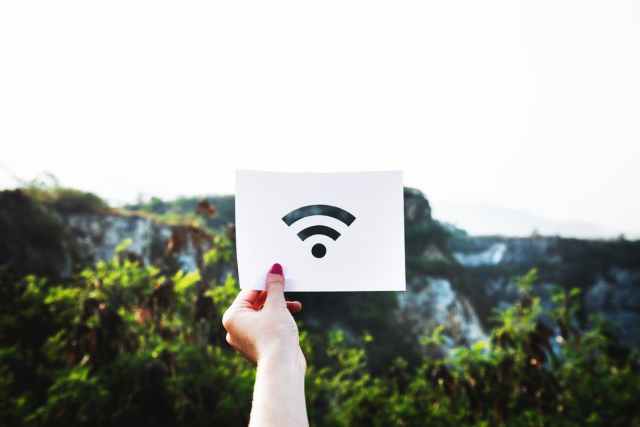 May marked the anniversary of our election to run the London Borough of Bexley for another four years. It was our most successful election ever, wining 55% of all votes cast, a 12% increase in vote share and 7% more seats. A year after the election, we were proud to say that we had already implemented 60% of our manifesto pledges, with the remaining 40% well under way.

May also marked the fifth anniversary of the Council moving in to the Civic Office at Watling Street. The project has resulted in a reduction of Council running costs for taxpayers of £2m a year, the building of hundreds of new homes on the sites of the old Council offices and a new GP surgery in Crayford. This project has delivered far in excess of what it promised to do, doubling the forecast annual running costs savings for example.

The entire project was not funded by taxpayers at all – the sale of the former office sites funding the scheme.

Like everything else, this project to move to one Council site, save £10million in council running costs, building hundreds of new homes and creating a new GP surgery was opposed completely by Labour Councillors.

They actually held a protest march up and down Bexleyheath against the plans and their supporters said it was completely unsuitable for the Council to reduce its running costs and create new homes! 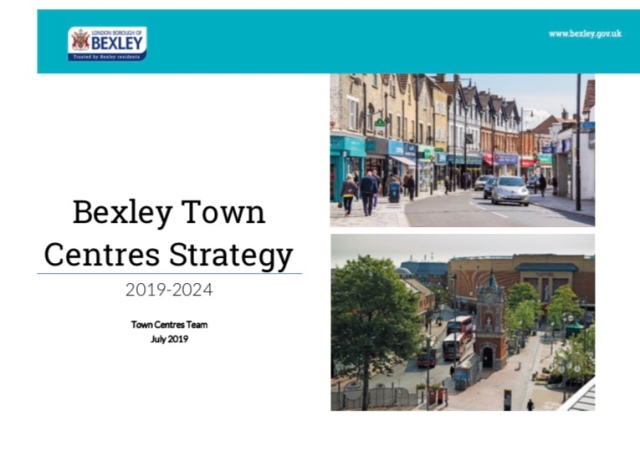 We launched our new strategy to ensure Bexley’s town centres are vibrant and relevant for the future. Residents and businesses were involved in creating the strategy.

Naturally those who always criticise everything and always run down our town centres failed to put forward any ideas on what they would do…. as usual.